The Goals of the competition are several-fold:

The Somerset County Bar Foundation, in cooperation with the New Jersey State Bar Foundation hosts an annual Law Day / Court Night program on or about May 1st. This is a law-related education progam open to the public and is funded in part by the IOLTA Fund of the Bar of New Jersey.

For more information contact the Somerset County Bar Foundation at 908-685-2323.

Perhaps his greatest contribution was his lifelong accomplishments in the field of professional responsibility since the beginning of his career. He served as member and chair of the McKay Commission, the ABA Commission on Evaluation of Disciplinary Enforcement. A report issued during his tenure as chair, serves as the model of lawyer discipline in this country. As chair of the ABA Standing Committee on Professional Discipline, he carried on the work of implementing in every state a lawyer regulatory system that is fair, efficient and effective. He tirelessly advocated lawyer regulation that inspires public confidence and assists lawyers under the auspices of an independent judiciary. 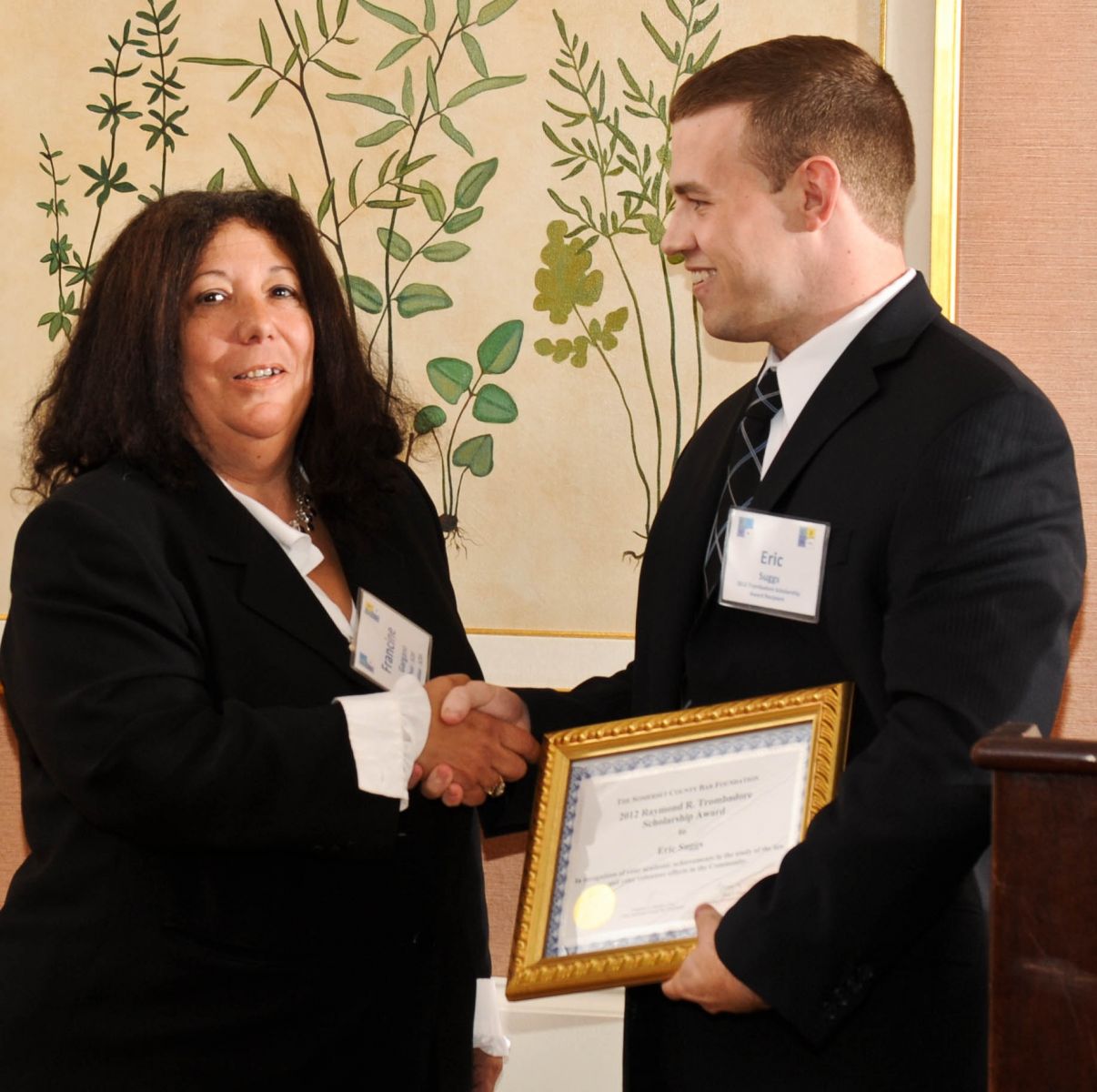 Jordan Hollander, a 3L at Rutgers University Law Schoolin Camden was the 2013 recipient of the Raymond R. Tromadore Scholarship award at a fall dinner.  Presenting the award was SCBF Chair Francine A. Gargano, Esq.

For more information regarding the Scholarship Program, please contact the Somerset County Bar Foundation at 908-685-2323 or cawinder@somersetbar.com.


Each year, the Somerset County Bar Foundation selects a worthy local non-profit organization to receive the Community Award.  Generally, this award is given out to an organization that has some ties to the justice system.  Previous recipients have included: 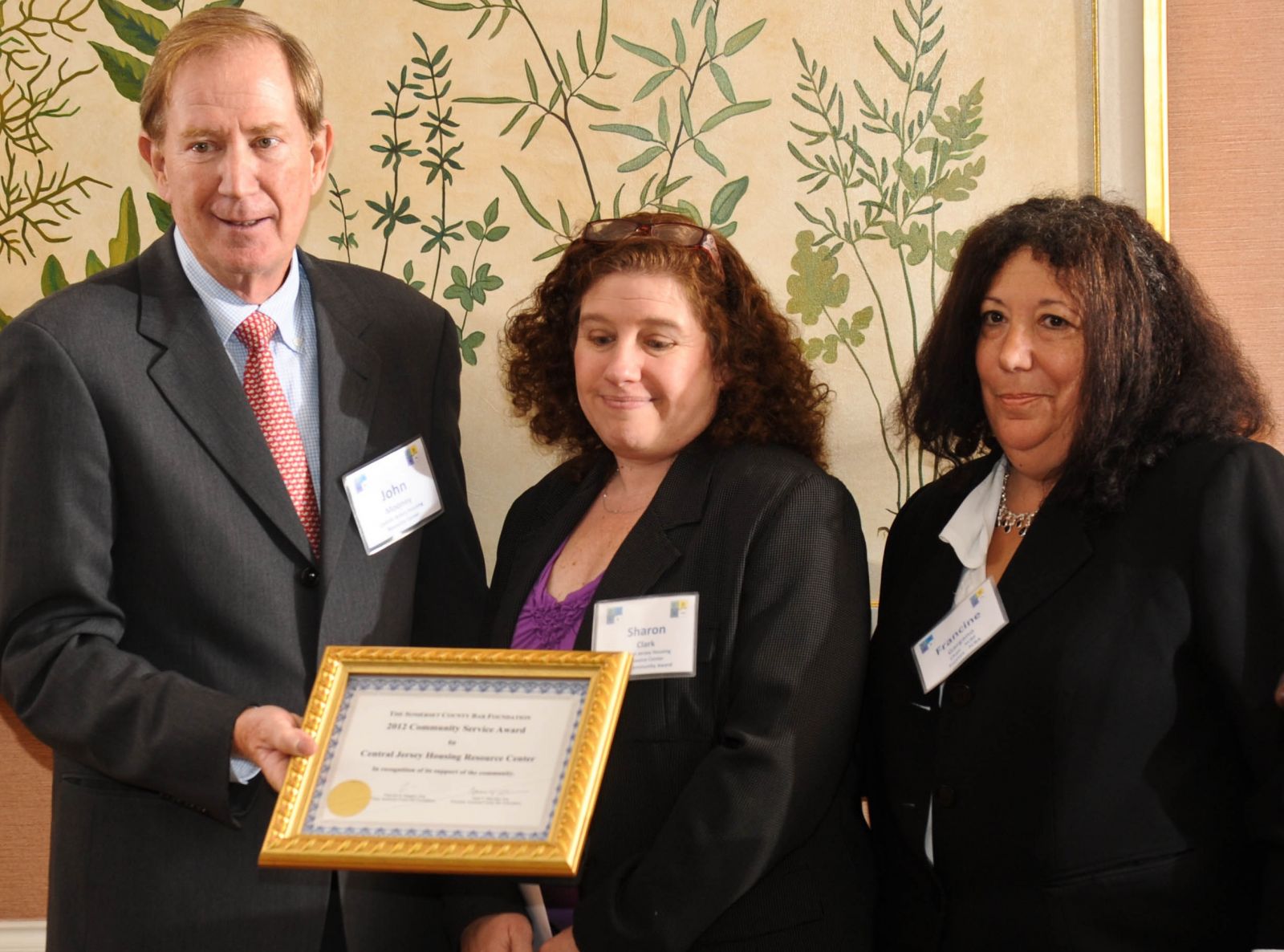